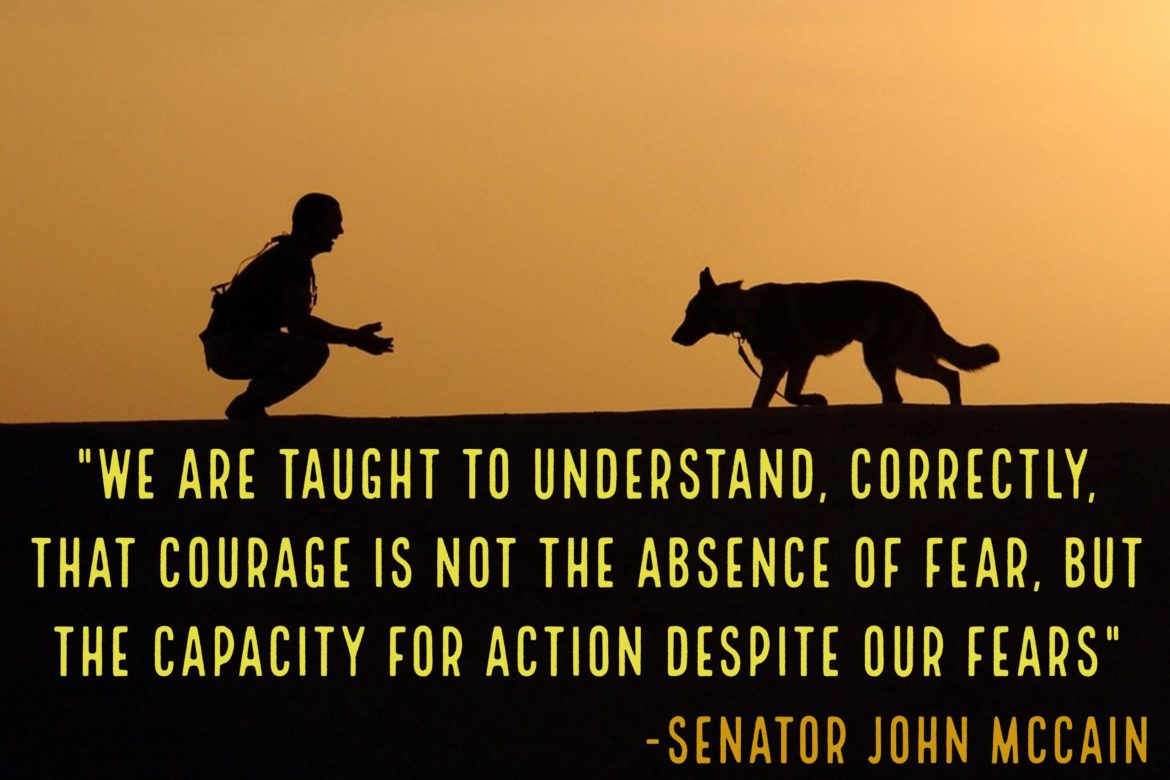 Physical courage allows you to act in the face of pain, hardship, or threat of death. Shepherding your career rarely requires physical courage, although it may as you can see from the example at the end of this element. However, moral courage is quite another thing. It is very likely in your career that you will face opportunities to act with moral courage. You display moral courage when you take actions that you believe are correct but place you in risk of losing support, respect, and perhaps even your job. “Moral courage means…overcoming the fear of shame and humiliation in order to admit one’s mistakes, to confess a wrong, to reject evil conformity, to denounce injustice, and also to defy immoral or imprudent orders,” says William Ian Miller, author of The Mystery of Courage. A courageous act may be judged favorably by history, but at the time you are compelled to take action, you do so with no guarantee of favorable acceptance. History is replete with examples of individuals who acted with courage. There are stories of people in extreme circumstances making the decision to put life, limb, and careers on the line in the name of doing what they believed was the right thing to do for the greater good.

However, you do not need to be a president, a senator, or a general to have opportunities to act with courage. As a manager and leader in any size organization, there are circumstances you will confront where you can choose to act with courage. Some examples of managing and leading with courage are provided by Ray Weekes’s example in his article, “Wanted: Leaders with Courage.” According to Weekes, “Courage for a business leader can be confronting employees directly affected by your downsizing decisions and making yourself vulnerable to their criticisms and anger.  Courage is caring enough about your values that you uphold these in the face of risks. Leadership is about change and it takes real courage, at times, to maintain your resolve when the risks of change become blindingly apparent.”

Acting with courage sometimes means violating norms or organizational culture—something others will resist. Remember, the people opposing you are good people; they just believe you are stepping out too far or taking a risk that could harm the organization. Have patience and keep communications open with them.

A Case in Point: Indra Nooyi

Indra Nooyi was educated at Holy Angels Anglo Indian Higher Secondary School in Madras. She received bachelor’s degrees in Physics, Chemistry and Mathematics from Madras Christian College in 1974 and a Post Graduate Diploma in Management (MBA) from Indian Institute of Management Calcutta in 1976.  Indra Nooyi is one of the most powerful women in the business world.  She was named PepsiCo CEO on 2006 and Chairman in 2007.  Prior to becoming CEO, Mrs. Nooyi served as President and Chief Financial Officer beginning in 2001, when she was also named to PepsiCo’s Board of Directors.

After analyzing the market and closely studying Pepsi’s product line Mrs. Nooyi made a radical decision.  Pepsi, the company who became a world power selling sugar water, was going to shift product development and marketing to focus on healthier items. Despite extreme pushback and challenges from other senior managers, wealthy and influential board members and key investors she shifted the marketing strategy, emphasize nutritious, “good for you” products: Nooyi reclassified her company’s products into three categories:

Nooyi’s vision has proven to be spot on. From Fortune website: “The speed of change has accelerated so quickly that Target  (CEO Brian Cornell), who used to work at PepsiCo, informed many packaged-goods suppliers in May that his company will spend less promoting their products. “The consumer trends are moving at a pace that I’ve never seen in my 30 years in the business, toward more natural and more real ingredients,” he says. “That’s happening everywhere.” CEO Doug McMillon said of Nooyi “She took the long view and was willing to take some heat”.

On the other hand, we have the Wells Fargo CEO, (Click link to CSPAN video clip Sen Warren with CEO John Stumpf) What do you think of his personal courage?  How do you think his employees feel about his leadership? 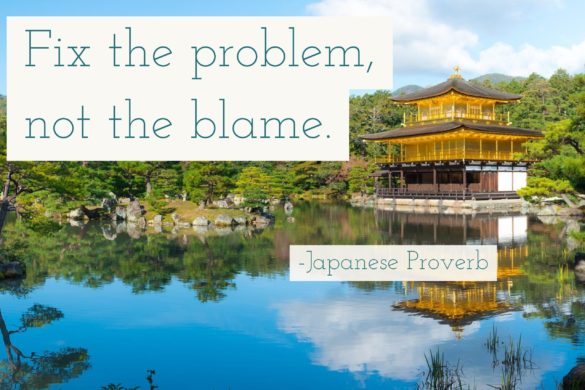 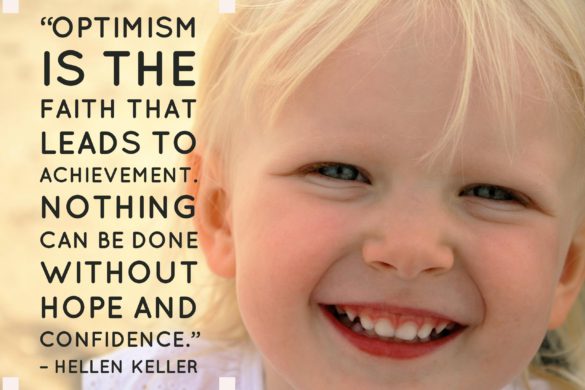 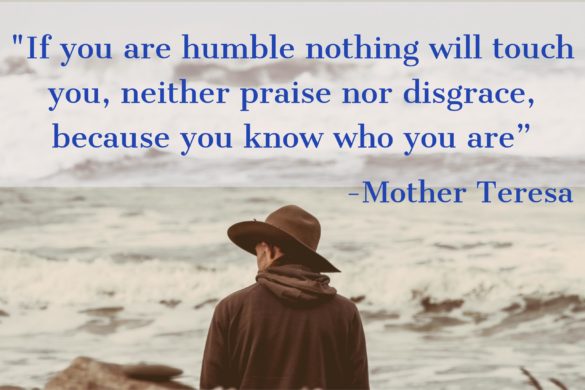 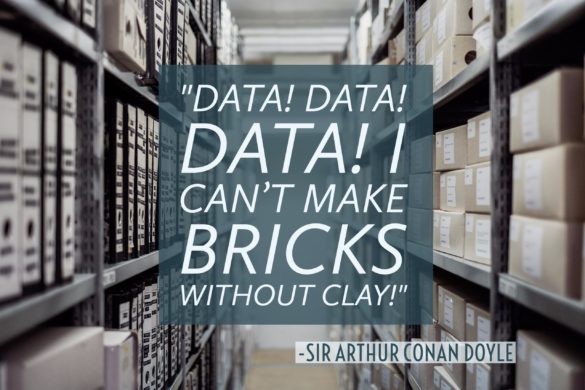 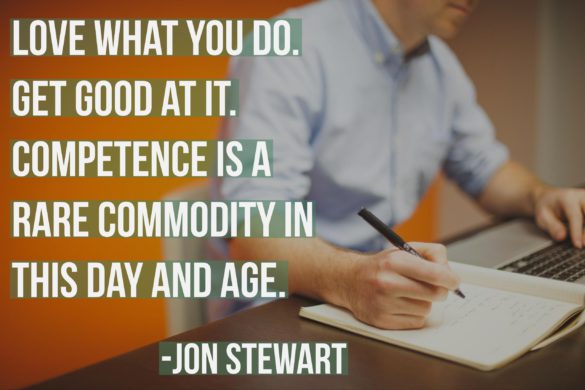 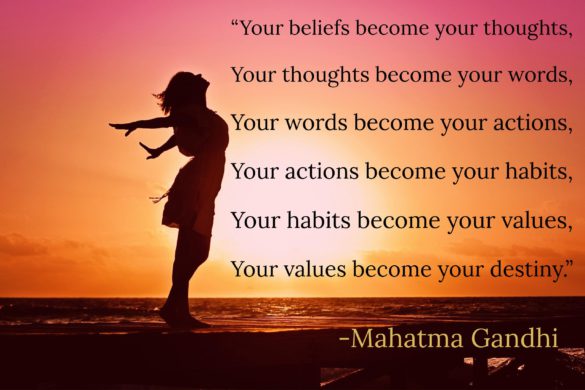 Understanding and Living your Personal Values 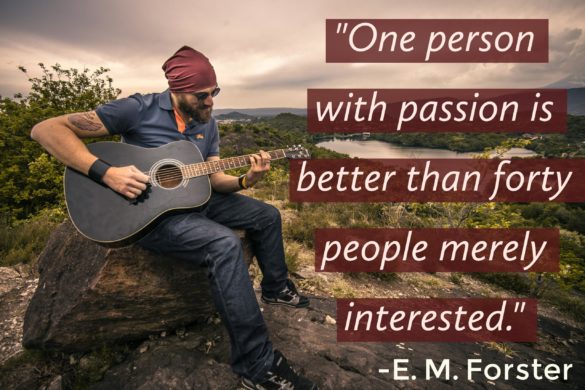 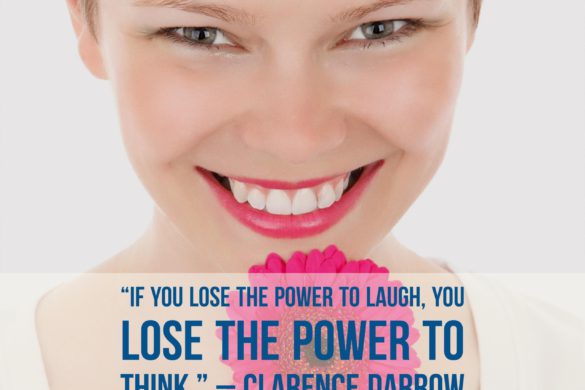